Copyright ©2022 All rights reserved | Made with by Manbhav Enterprise India Pvt Ltd .

Switchable films are well known in the industry with the name of the smart film, LCD Film, Electric Window Film, Intelligent Film for privacy.

Switchable film is a thin material that can be used on existing glass.

switches from transparent to opaque and vice versa by passing an electric current.

We serve the needs of more than a thousand architects, interior designers, and retailers of the glass business. 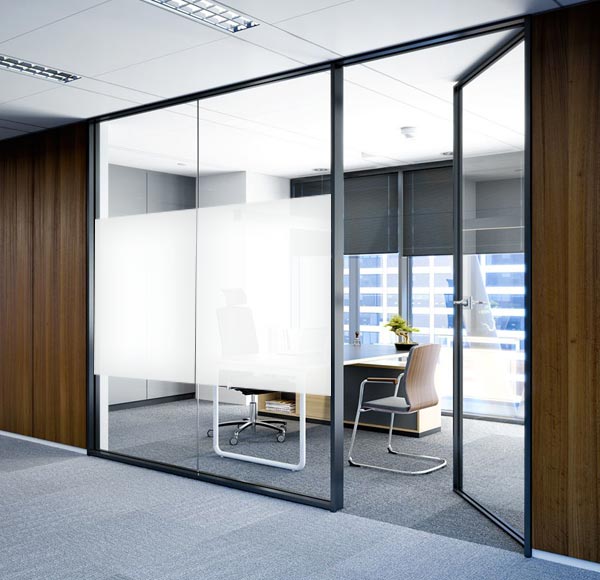 Switchable Film is not working without power, the liquid crystal molecules are disordered. This prevents light from penetrating the film, rendering it opaque

When power is applied to the smart film the liquid crystal molecules are forced into alignment, rendering it transparent.

A smart film can be used as a switchable projection screen on a store window for advertising smart film is good for both front and rear projection and projected images can be viewed from.

Smart Film is used for In the office, Indoor decoration of up-scale residence, Product display, and commercial advertisement Use for special occasions. 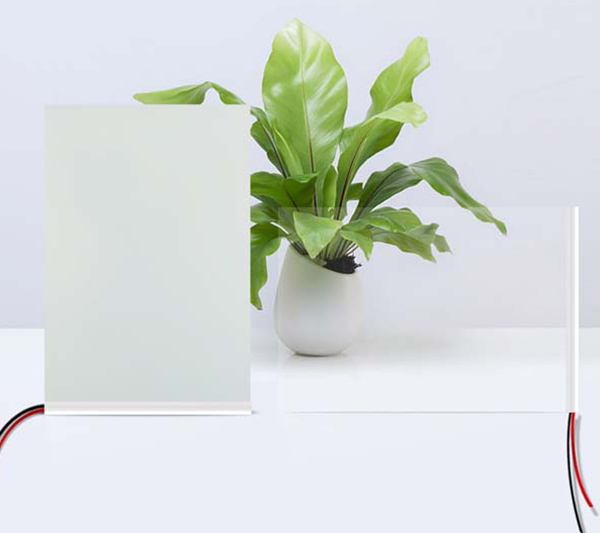 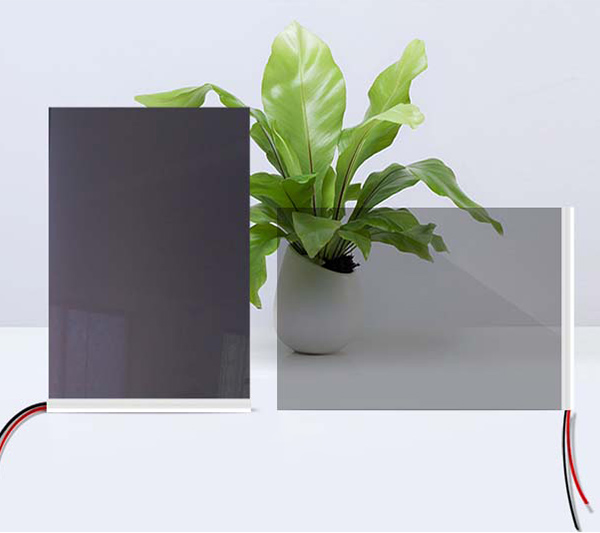 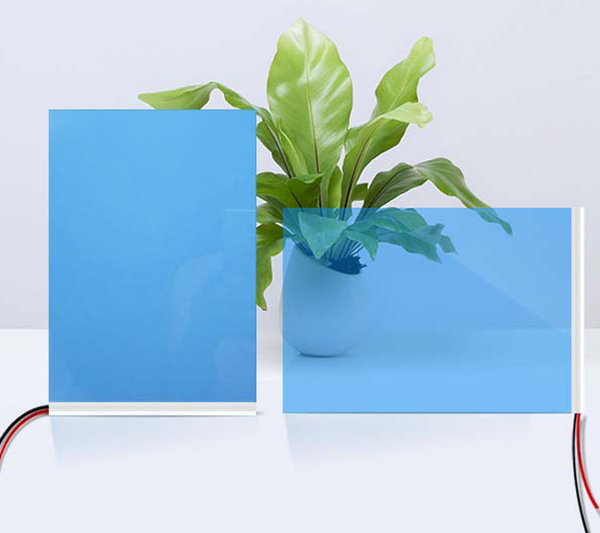 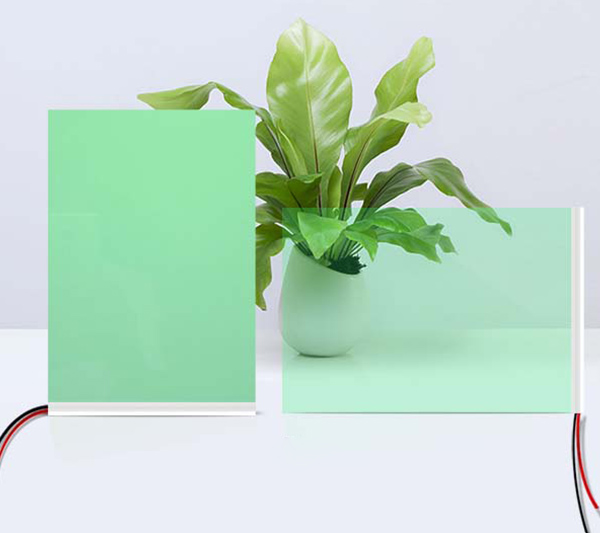 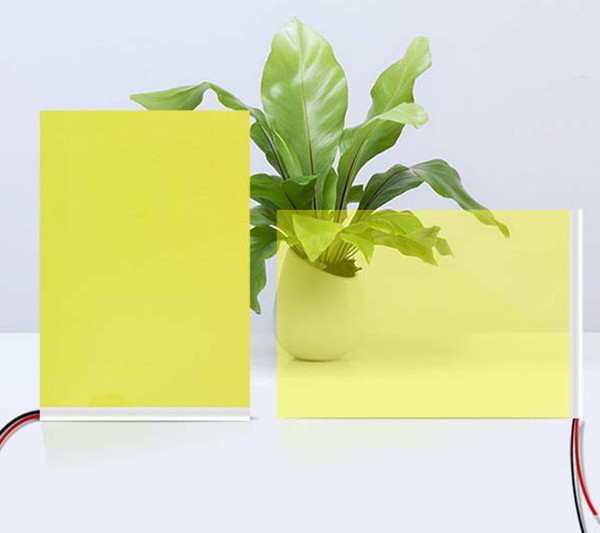 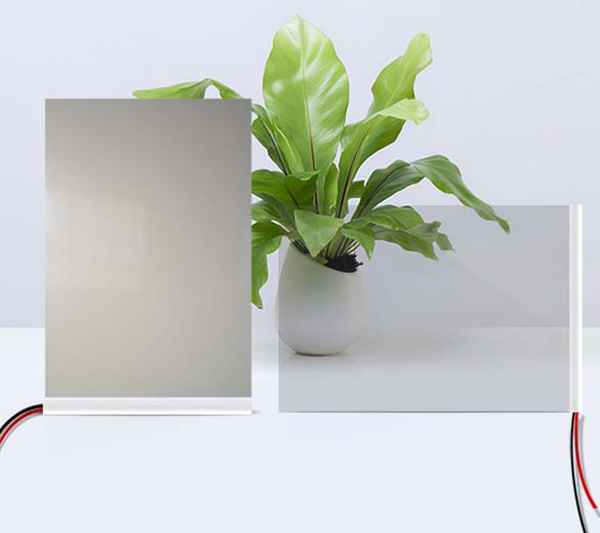 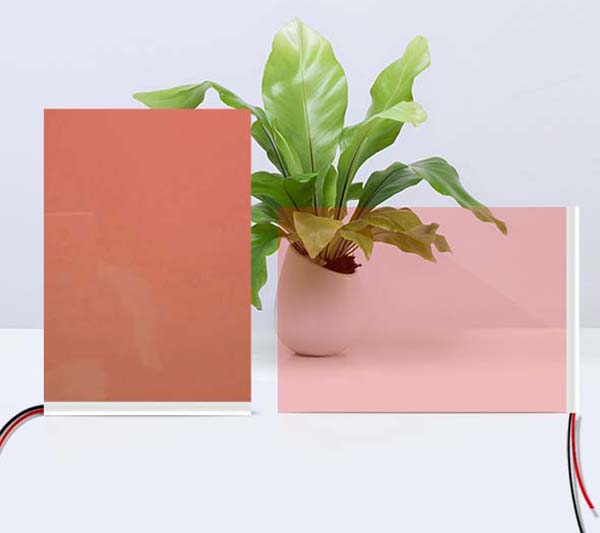 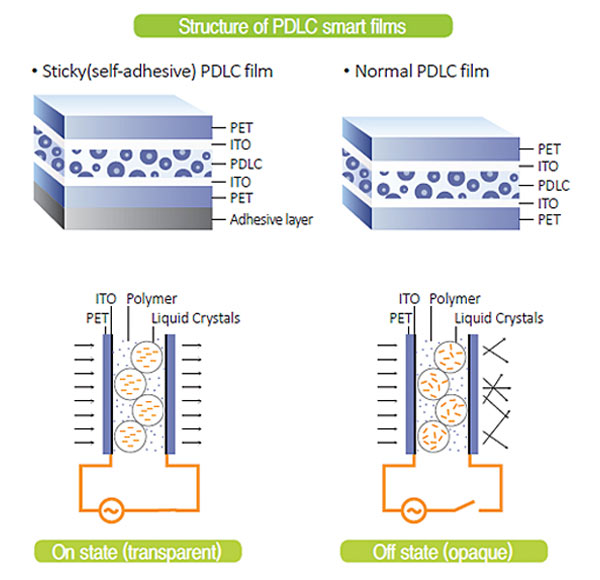 The Benefit of Smart Film: